The Northern Safari Circuit National Parks in Tanzania include the following attractions: 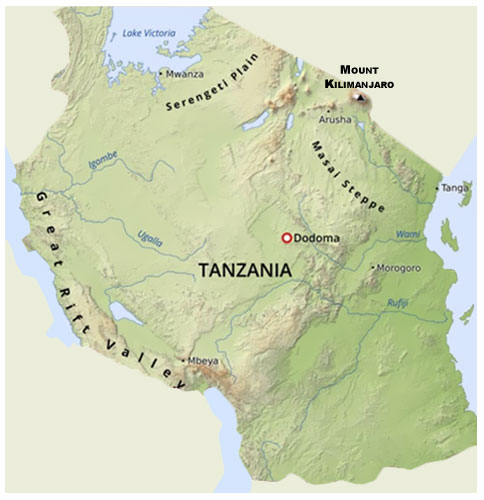 Tarangire National Park has some of the highest concentrations of mammals in Africa. You will likely see Lions, Leopard, Buffalo, Giraffes, Impala, Waterbucks, Elands, Lesser-Kudu and Thomson Gazelles.

There are also many species of birds. Elephants gather here in enormous numbers from June to December.

You will likely see African Buffalo, Zebra, Giraffe, Warthogs, Baboons, Elephants, Antelopes, and rare species of Monkeys (black and white Colobus monkeys). You may see Flamingos at the Momela lakes.

This park is sometimes known as "Little Serengeti." 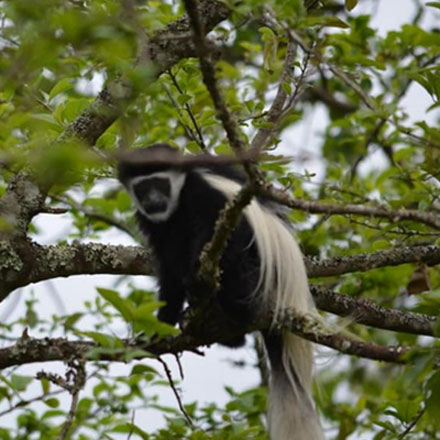 Lions can be spotted during the day resting and spreading out along the branches of the acacia trees.

The park also has large herds of Buffalo and ranges of Antelopes and almost 400 species of birds. Flamingos, Pelicans, African Spoonbills, and Hammerkops can be spotted in large numbers on the shores of the lake.

Known for its breathtaking landscape and exciting wildlife viewings, Ngorongoro Crater is often referred to as "Africa's Garden of Eden" and the "Eighth Wonder of the World." 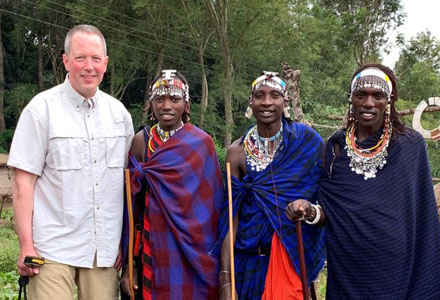 Serengeti National Park is one of the world's most famous and important wildlife destinations. 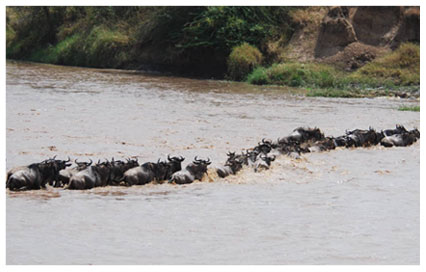 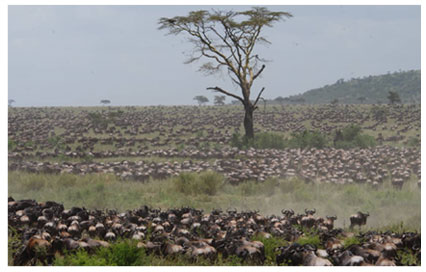 Allan Njamakuya and his team at Serengeti Vacationland Safaris & Kilimanjaro Treks look forward to guiding you and sharing their vast knowledge of the Northern Safari Circuit.