About Tanzania in East Africa

Tanzania is a country located in East Africa on the Indian Ocean. It has a great diversity of wildlife, cultures and landscapes, from the savannah destinations of the Serengeti, Tarangire and Ngorongoro Crater to the beaches and coral reefs of Zanzibar (an archipelogo of islands off the coast).

Tanzania's Northern Safari Circuit is the most celebrated safari area in Africa, offering some of the world's most diverse safari experiences. It includes famous national parks, game reserves and conservation areas. The concentration of Africa's BIG GAME in this area is incredible. You'll likely see the BIG 5.

This East African country offers a wide range of safaris and climbing treks for both first-timers and experienced travelers and hikers.

There are two rainy seasons in Tanzania:

Zanzibar is warm all year round due to its position near the equator, while the heat of summer is countered by strong sea breezes, offering an idyllic climate. On the mountains in Tanzania, the temperature is much cooler. Mount Kilimanjaro and Ngorongoro Crater can be extremely cold during the night.

The best wildlife viewing months in Tanzania are during the dry season from late June to October.

Animals are easier to spot since they concentrate around waterholes and rivers and there is less vegetation. There are also fewer mosquitoes because there is little to no rain. Skies are clear and most days are sunny. Mornings and nights get cold. It's recommended to bring warm clothing for morning game drives in open vehicles during the months of June, July and August.

The Serengeti Migration involves hundreds of thousands of wildebeest, zebra and antelope running the gauntlet of predators as they migrate around the Maasai Mara/Serengeti ecosystem. 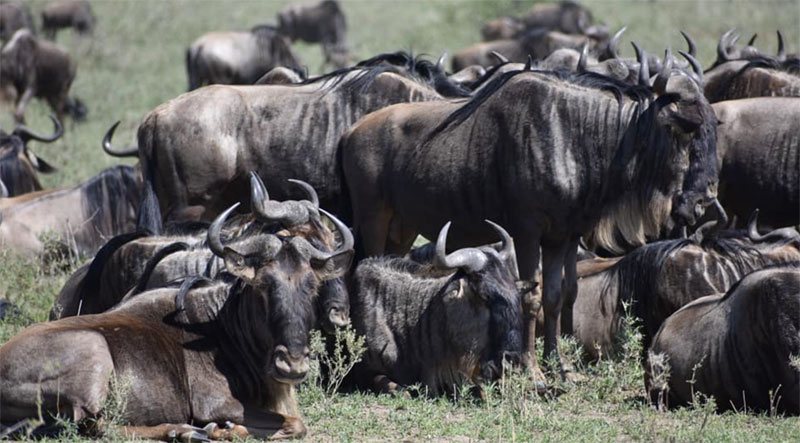 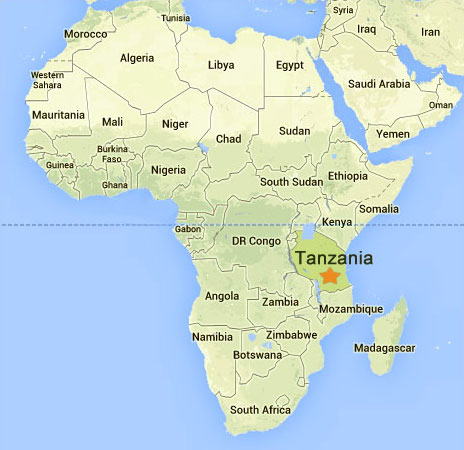 The best months to climb Mount Kilimanjaro are December to February and September. These months offer the clearest and warmest conditions. (June to August can also be a good time to climb Kili.)

Mount Kilimanjaro is sometimes known as the "Roof of Africa." It is the highest free-standing mountain in the world. At Serengeti Vacationland Safaris & Kilimanjaro Treks, we pride ourselves in providing the safest Mount Kilimanjaro treks. 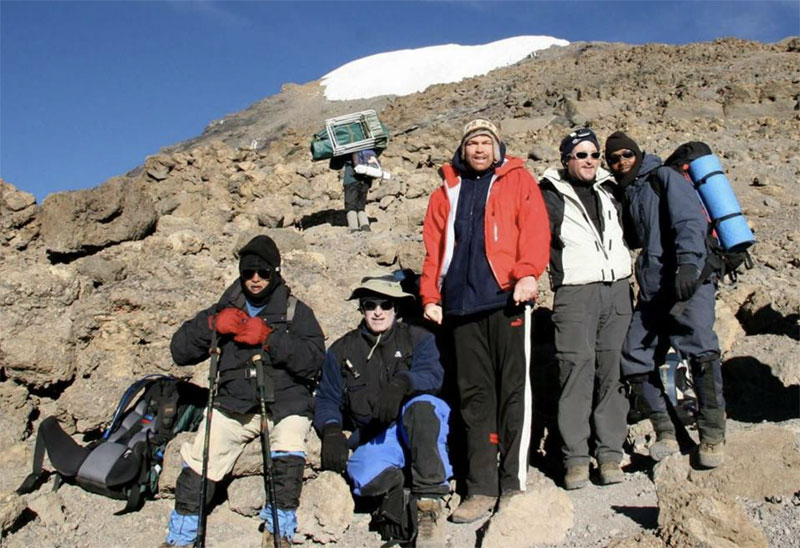 Allan Njamakuya and his team look forward to guiding you and sharing their vast knowledge of Mount Kilimanjaro and the Northern Safari Circuit.