The Maasai Tribe in Tanzania

Who are the Maasai? 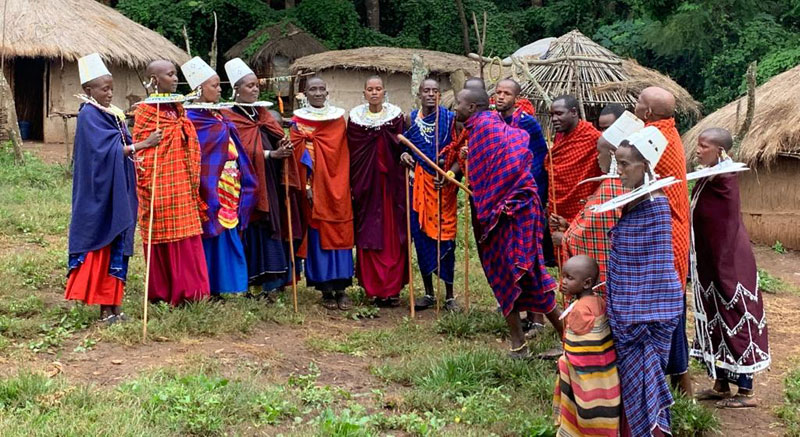 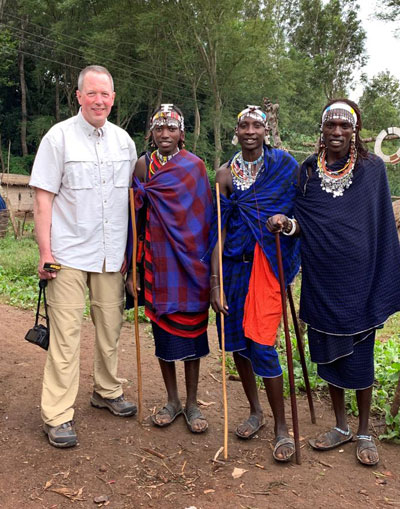 The Maasai dance is called "adamu" (the jumping dance) and is performed when a circle is formed by the warriors, and one or two at a time will enter the center to begin jumping while never letting their heels touch the ground. The Maasai are usually very friendly with travelers. At times they dance and sing to welcome visitors.

The main garment worn by the Maasai is the "shuka," which is a basic piece of fabric that can be worn in a variety of ways. It was initially made out of animal skins, but cotton is now the main material. The fabric is rubbed a dye to make it red.

Above all, the Maasai are cattle herders. Every part of their life is associated with cattle. They meet almost all their needs from their cattle. They eat meat and drink milk and blood. Cattle are also the main sign of wealth.

The Maasai people are not hunters and that's why they are allowed to live in the Ngorongoro area with the wild animals.

Allan Njamakuya (Owner of Serengeti Vacationland Safari & Kilimanjaro Treks) was born and raised in Arusha-Tanzania, where his family is a Maasai Tribe.